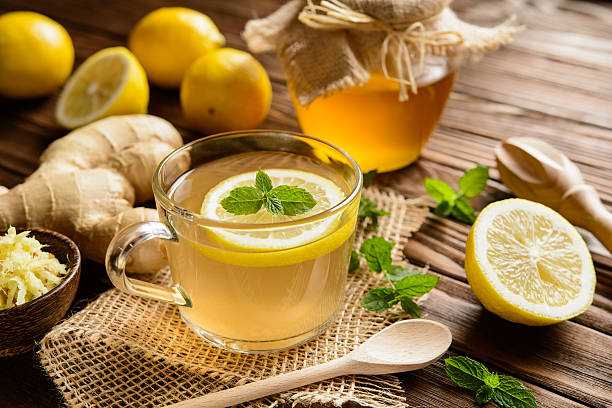 Ginger is a flowering plant native to Southeast Asia. It’s one of the healthiest (and tastiest) spices in the world. It belongs to the Zingiberaceae family and is closely related to turmeric, cardamom, and galangal. The Health benefits of ginger are not hidden, which we will discuss comprehensively in this article. 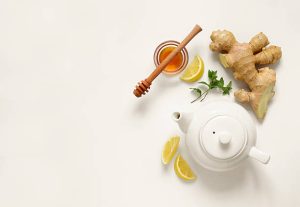 The rhizome (the underground part of the stem) is commonly used as a spice. It’s often called ginger root, or simply ginger. Ginger can be used fresh, dried, powdered, or used as an oil or juice. It’s a very common ingredient in recipes. It can also be added to processed foods and cosmetics. Here are 12 Health benefits of ginger.

Ginger has long been used in various forms of traditional and alternative medicine. It was used to aid digestion, reduce nausea, and fight colds and flu, to name a few.

The unique aroma and taste of ginger come from its natural oils. The most important of them is gingerol. Gingerol is one of the most important bioactive compounds in ginger. It is responsible for many of ginger’s medicinal properties.

2. It can treat different forms of nausea, especially morning sickness

Ginger appears to be very effective against nausea. Helps relieve nausea and vomiting in people who have had certain types of surgery. Ginger can also help with chemotherapy-related nausea but requires more research in humans. However, it may be more effective for pregnancy sickness such as morning sickness. 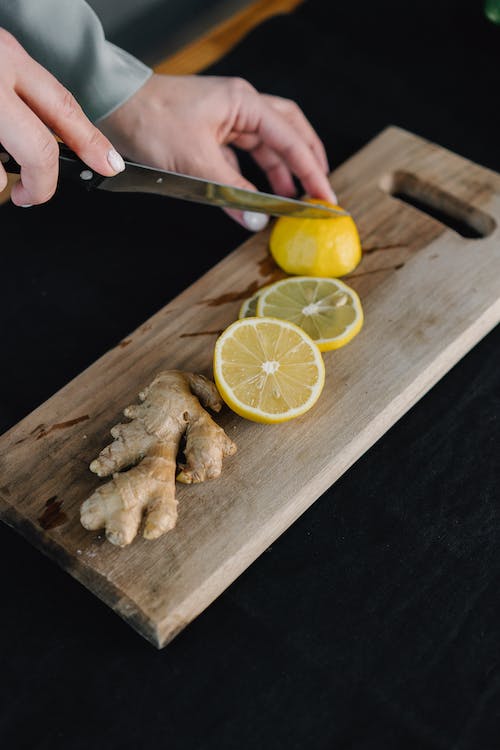 To avoid ginger, pregnant women who are about to give birth or who have a miscarriage. Ginger is also contraindicated if you have a history of vaginal bleeding or bleeding disorders.

4. It can help you lose weight

Ginger may play a role in weight loss based on human and animal studies. A 2019 literature search concluded that ginger supplementation significantly reduced body weight, waist-to-hip ratio, and hip ratio in overweight and obese people. A 2016 study of 80 obese women found that ginger may also help reduce obesity and lower blood insulin levels. High levels of insulin in the blood have been linked to obesity. Study participants took a relatively high dose of 2 grams of ginger powder for 12 weeks.

A 2019 literature review on functional foods also concluded that ginger had a very positive impact on obesity and weight loss. However, more research is needed. The evidence for the role of ginger in obesity prevention is strongest in animal studies. Rats and mice that consumed water and ginger extracts regularly lost weight even on a high-fat diet.

Ginger’s ability to affect weight loss may be related to certain mechanisms, such as increasing calories burned and reducing inflammation.

5. It can help with osteoarthritis

Osteoarthritis is a common health problem. It is accompanied by degeneration of the body’s joints, causing symptoms such as joint pain and stiffness.

Although this area of ​​research is relatively new, ginger can have powerful anti-diabetic properties. Note, however, that this is only a small study. The results are very impressive but should be checked in a larger study before recommendations are made.

Chronic dyspepsia is characterized by repetitive pain and discomfort in the upper abdomen. Delayed gastric emptying is believed to be a major cause of dyspepsia. Interestingly, ginger speeds up gastric emptying. It took 12.3 minutes to empty the stomach of the person receiving the ginger. It took the person who received the placebo 16.1 minutes. These effects are also seen in people without indigestion. In a 2008 study by members of the same research team, 24 healthy people were given ginger capsules or a placebo. Everyone got the soup after an hour.

8. It can significantly reduce menstrual pain

Dysmenorrhea refers to the pain you feel during your menstrual cycle. One of the traditional uses of ginger is for pain relief, including menstrual cramps.

Recent studies have found that ginger is more effective than placebo and just as effective as drugs like mefenamic acid and acetaminophen/caffeine/ibuprofen.

While these results are encouraging, higher-quality research with more participants is still needed.

High levels of LDL (bad cholesterol) are linked to an increased risk of heart disease. The foods you eat can have a profound effect on your LDL levels.

These results are supported by studies in rats with hypothyroidism or diabetes. Ginger extract lowered LDL (bad) cholesterol in the same way as atorvastatin, a cholesterol-lowering drug.

Ginger has been studied as an alternative therapy for several types of cancer.

The anti-cancer effect is due to gingerol, which is abundant in raw ginger. [6] -The form known as gingerol is considered to be particularly strong. It is also effective against breast and ovarian cancer. More research is generally needed.

11. It can improve brain function and protect against Alzheimer’s

Oxidative stress and chronic inflammation can accelerate the aging process. They are considered a leading cause of Alzheimer’s disease and age-related cognitive decline. Some animal studies suggest that the antioxidants and bioactive compounds in ginger can suppress the inflammatory response that occurs in the brain.

12. It can help fight infections

Gingerol helps reduce the risk of infection. In fact, ginger extract can inhibit the growth of many different types of bacteria. Fresh ginger can also be effective against the respiratory syncytial virus, which is a common cause of respiratory infections.

Add ginger to your diet

More Health benefits of ginger, if you want to add ginger to your diet, you can do it through food and drink. Here are some chicken and drink recipes to try: 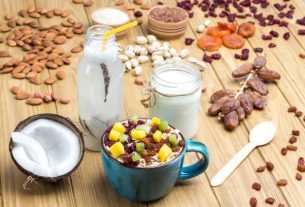 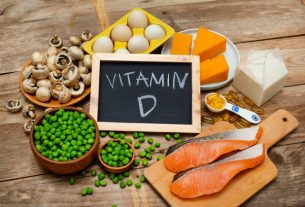 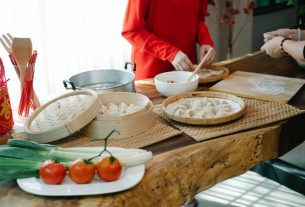